Volta Trucks announced the appointment of its new Chief Executive Officer and Executive Chairman, as it prepares to move ahead with the next stage of its corporate development. 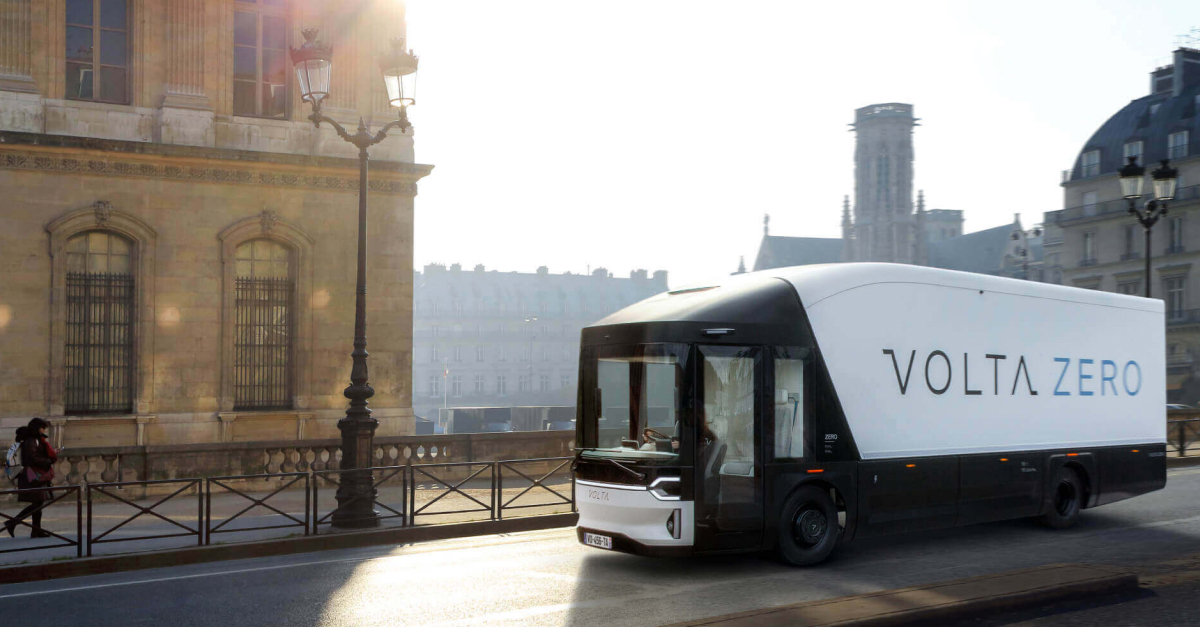 Essa Al-Saleh has been appointed as Chief Executive Officer of Volta Trucks AB and Volta Trucks Ltd as of April 12. He is well known to the company having been its very active Chairman of the Board of Directors since September 2020. Essa joined Volta Trucks from Agility Logistics where he spent 13 years as President and CEO. During that time, Agility grew from a one-country operation with 300 employees and $150m in revenue to a company operating in over 100 countries with 18,000 employees and $4bn in revenue.

Concurrently, Carl-Magnus Norden, Founder of Volta Trucks, has been appointed as its Executive Chairman of the Board of Directors and will be confirmed at the company’s forthcoming AGM with the support of its largest shareholders.

The company’s previous CEO, Rob Fowler, has stepped down for personal reasons and remains a shareholder of the company.

“I’m very happy to be appointed as Chief Executive Officer of Volta Trucks, having been its Chairman of the Board since September. We are at a pivotal moment of a major transformation in the automotive industry. Volta Trucks is at the heart of this transformation, building the first full-electric large commercial vehicles to support the decarbonisation of logistics, improving city centre environments for all. At Agility Logistics, I had what I thought was a once-in-a-lifetime opportunity to scale a company into a truly global organisation. To be able to do it a second time is an exciting privilege, and I look forward to leading the company’s Management Team as we embark on the next stage of the company’s development and growth. I’d like to thank Rob for his pivotal efforts in leading the company over the past 14 months, and launching the Volta Zero, which has positioned Volta Trucks well for the next critical phase.”

Founder and Executive Chairman of the Board of Directors, Carl-Magnus Norden added;

“Volta Trucks continues to grow and scale as we move forwards on our journey, and I am delighted that we have attracted world-class talent to the company to help support our mission, and deliver on our objectives. To have a person of Essa Al-Saleh’s calibre already within the company is testament to this. As Chairman, he’s brought great benefits to me and the Board, and I am very happy that we can now use his experience and ability as CEO as we continue to build on our exciting plans ahead.” 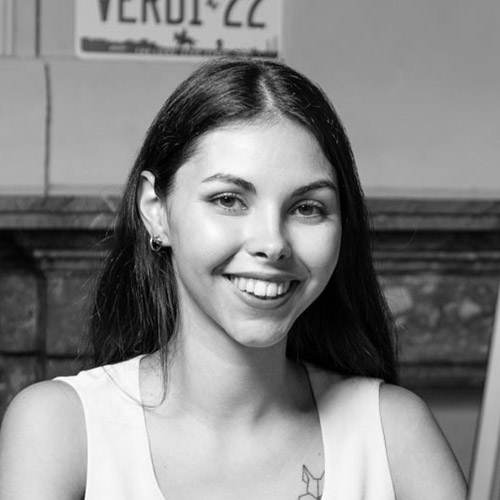 Five Equipment Manufacturing Trends to Watch in 2023 According to AEM