By Chiara De Paoli
May 31, 2021
The Brand IndexAceinnaParts and ComponentsTechnology

Doosan Infracore has announced that the company has manufactured the battery pack prototype no.1 that it developed in-house. The prototype is expected to help...
Read more
Construction Equipment

Yokohama's new Galaxy LHD 510 SDS tire for wheel loaders was developed for extreme applications and conditions such as those in waste management facilities,...
Read more
Berco

Berco’s status as a global leader in the manufacturing and supply of undercarriage components has been further confirmed with the announcement that the Italian...
Read more
Continental

Raincoats, thermos flasks, bicycles, and carriage tires: These were the main products in Continental's portfolio in 1871 after the company was founded in Hanover....
Read more 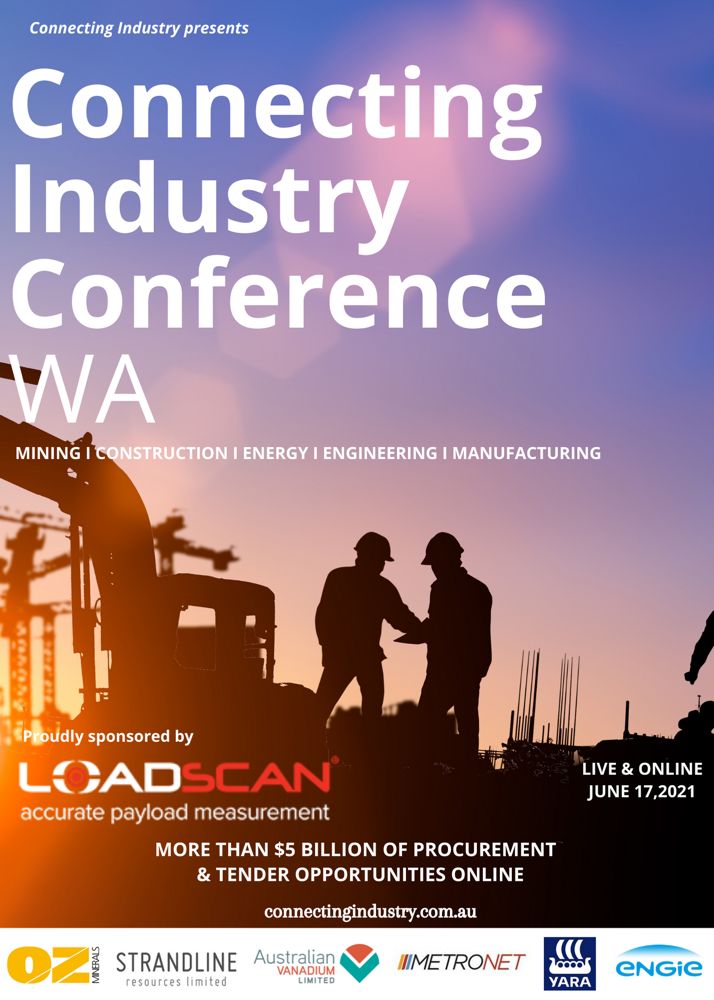 Aceinna announced the general availability of the OpenIMU335RI, a rugged inertial measurement unit with CAN and RS232 interfaces. The OpenIMU335RI is the third product in Aceinna’s Gen 3 architecture and adds a rugged sealed standalone product to the earlier introduced IMU383ZA and OpenIMU330BI. Aceinna has implemented a proprietary algorithm that detects a failing sensor and automatically and seamlessly eliminates it from the solution, allowing equipment to continue normal operation using the remaining sensors.

OpenIMU335RI is packaged in a rugged sealed housing with an Ampseal 16, 6 position connector. It includes CAN J1939 and RS232 interfaces for network connectivity. The miniature housing is formed using an over-molding process delivering a completely sealed solution that prevents any possible water ingress and is durable under tough environmental conditions. It is specified to work from an unregulated 9 V – 32 V supply and is fully qualified for use in 12 V and 24 V vehicle systems. A 3D magnetic field sensor is available as an option for applications requiring 9-DOF IMUs. 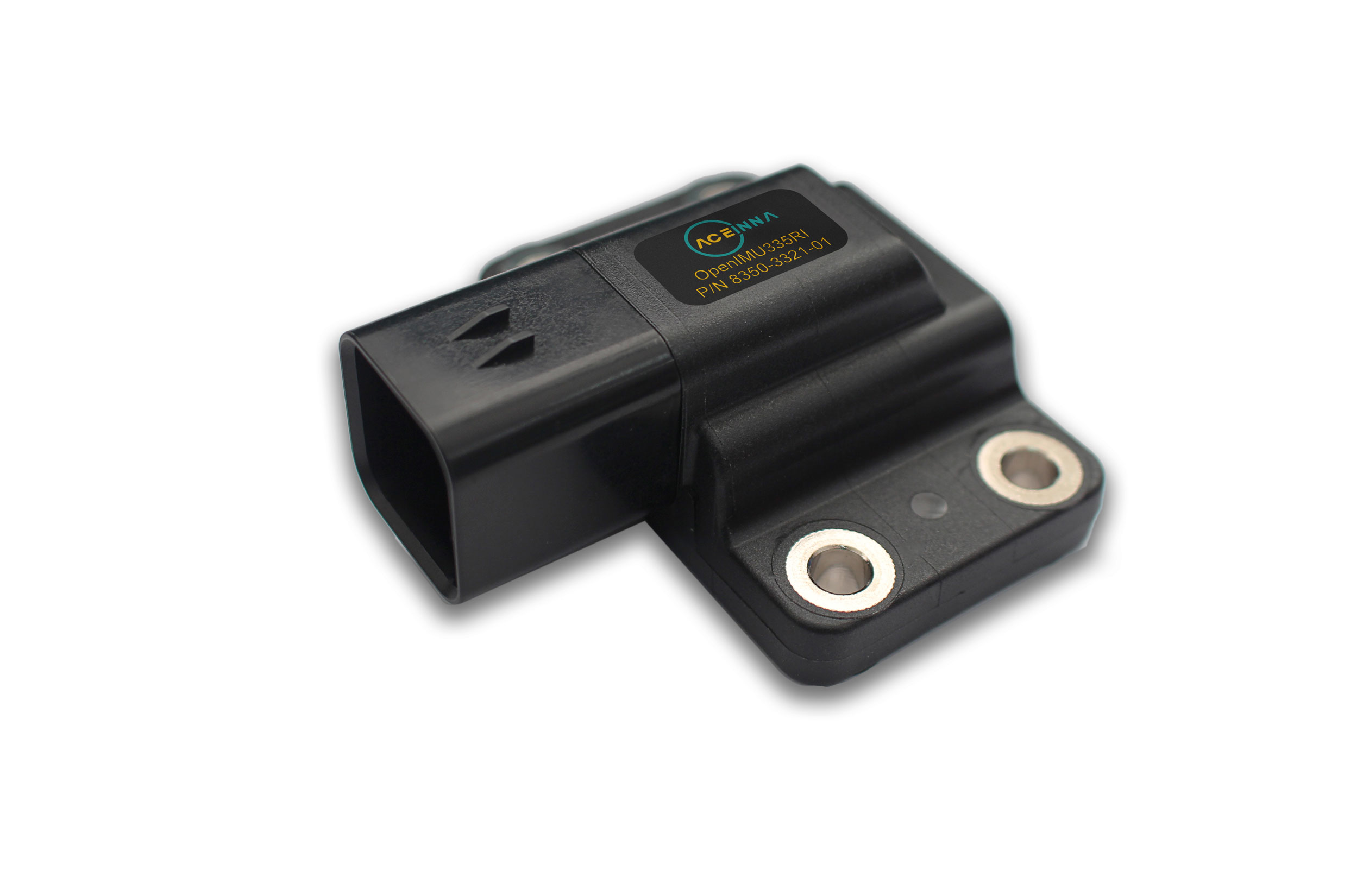 “This new IMU adds to Aceinna’s successful line of 6 and 9-DOF IMUs and provides even higher performance for designs that need it,” says Michael DiGangi, Executive VP of Aceinna.

“It is the same size and has the same electrical interface as our popular OpenIMU300RI and MTLT305D sensors, giving the existing customer an upgrade path to higher performance without redesign.”

The OpenIMU335RI uses a powerful ARM M4 CPU with a Floating Point Unit.  The OpenIMU335RI module runs the OpenIMU open-source stack that includes an optimized full-state Kalman Filter for Attitude and GPS-Aided Position-Velocity-Time (PVT) measurement. For developers, the open-source environment allows for algorithm optimization for a specific vehicle or application dynamics and custom messaging. A free development tool-chain based on Microsoft VS Code supports PC, MAC, and Ubuntu. Data logging and visualization are supported with Aceinna Navigation Studio, a free web-based graphical user interface.

The new OpenIMU335RI is available for purchase from Aceinna directly as well as from our network of worldwide distribution partners.

Raincoats, thermos flasks, bicycles, and carriage tires: These were the main products in Continental's portfolio in 1871 after the company was founded in Hanover....
Read more
Earthmoving