Engcon will launch its third product generation in 2022. The third generation tiltrotator system will be presented for the first time at the Norwegian trade fair Vei og Anlegg 11-13th May and production will begin in the second half of 2022. 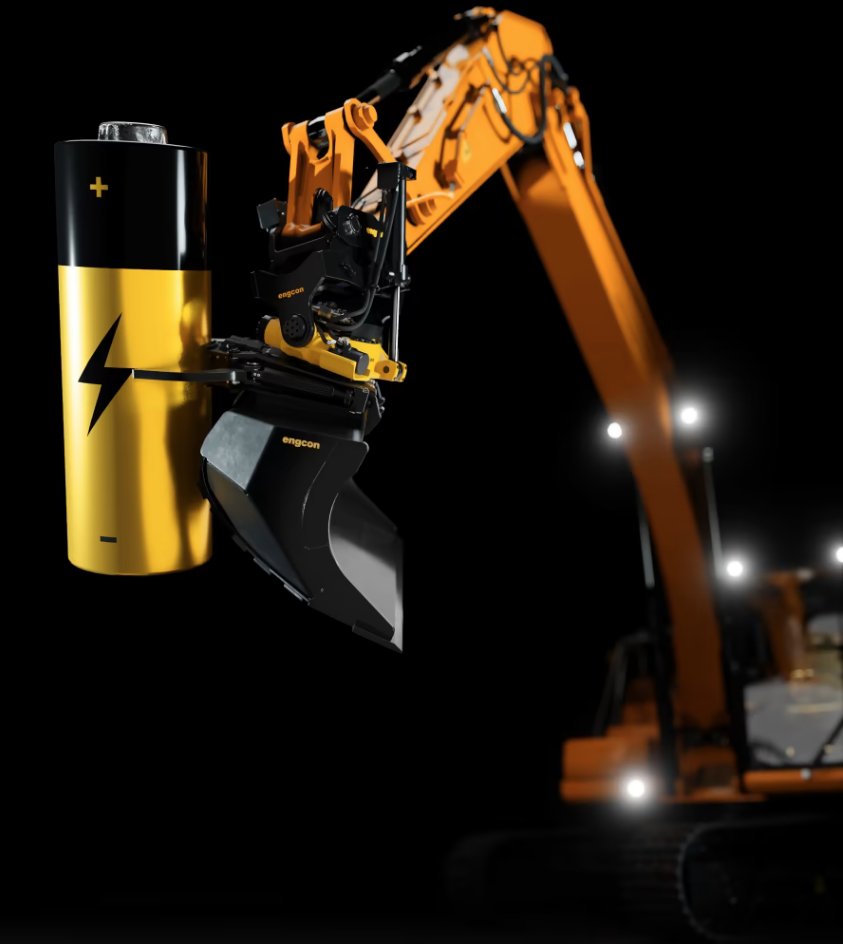 To meet future demands, the new tiltrotator system is taking progressive steps toward sustainability, applying smart technology to reduce energy consumption, and is adapted ready for the electrification of excavators. The integrated and user-adapted system builds on engcon’s successful concept – increased profitability with flexibility that provides greater comfort and safety for the end-user.

“To meet increased demands for electrification, digitalization, security, and sustainability, we have developed a solution adapted for the future of digging. Our new tiltrotator system shows that engcon is at the forefront of innovative solutions that drive the development forward to reduce dependence on fossil fuels and thus the climate impact of excavators,”

says Stig Engström, founder and owner of engcon and the leader of the company’s product development.

With an app, the third generation tiltrotator system also enables a higher degree of individual customization in the form of improved possibilities for, amongst other things, connected remote diagnostics and mobile support.

In addition to the energy-efficient technology, the new series EC-Oil, the automatic quick hitch system can easily and smoothly connect the tiltrotator and hydraulic gear automatically, without the driver having to leave the cab.

For full compatibility with today’s modern excavator systems, engcon also builds in a newly developed tilt and rotation sensor as standard in this third-generation product. The sensors contain one of the market’s first “absolute” sensors and have a Plug & Play solution for both integrated and third-party machine control systems.

“The third generation will be our premium offering where the excavator operator gets the very latest technology as standard, while at the same time they get an energy-optimized excavator that becomes even smoother to drive,”

The third generation tiltrotator system will be on display at this year’s fairs and production will begin in the latter part of 2022 with models EC319 for excavators 14-19 tons and EC314 for excavators 9-14 tons. The model program will then be expanded on an ongoing basis.