DEUTZ and RheinEnergie Partner Together to Deliver Hydrogen Engine

By Newsroom of HeavyQuip Magazine
July 22, 2022
The Brand IndexDeutzRhein Energy

DEUTZ AG and RheinEnergie AG, two Cologne-based companies whose origins date back to the 19th century, are trialing the generation of energy using a stationary DEUTZ hydrogen engine. DEUTZ is a global manufacturer of engines and drive technology, while RheinEnergie is a regional energy supplier that has a clear commitment to the green energy transition. 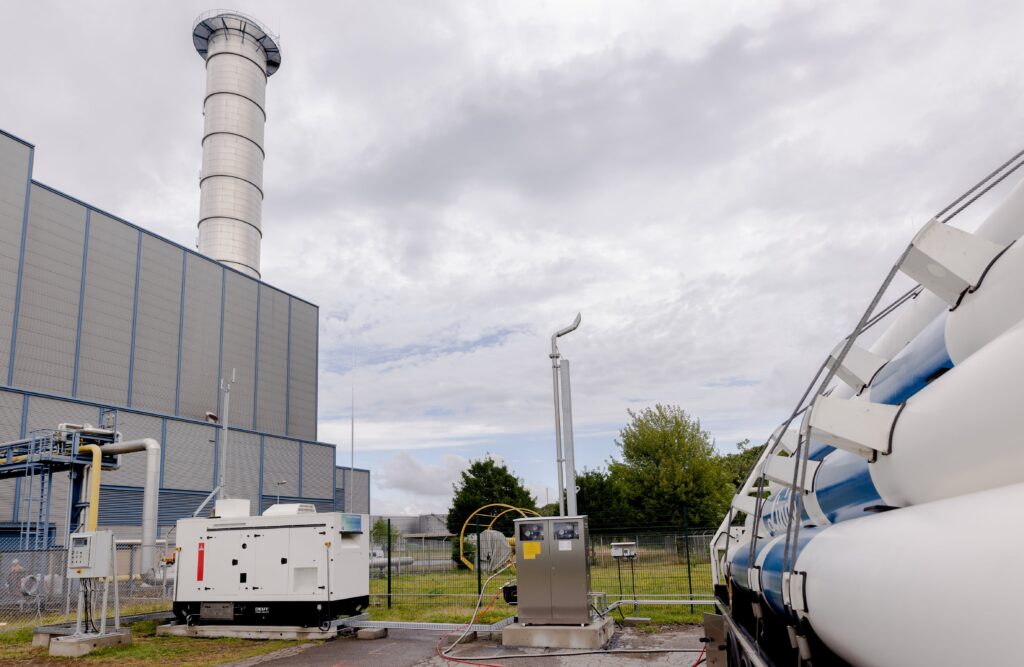 The partners’ flagship project got underway on June 20 when the first H2 genset went into operation at RheinEnergie’s cogeneration plant in the Niehl district of Cologne. The combination of a TCG 7.8 H2 hydrogen engine and a generator will deliver electric power of up to 170 kilovolt amperes (kVA) during the initial six-month test phase. This electricity will be fed directly into Cologne’s power grid. In a second step, the genset’s waste heat is to be utilized. The solution being piloted by DEUTZ and RheinEnergie has huge potential for the local, carbon-neutral supply of energy in urban centers.

“We are a utility company for a major city and specialize in concepts for neighborhoods and districts. An engine like this can help to provide electricity and heating locally. When combined with heat accumulators, heat pumps, solar installations, and electricity storage, this technology makes it possible to supply entire neighborhoods on a climate-neutral basis.”

“The pilot project to generate carbon-neutral energy shows that high tech and the city of Cologne are a great match. We have found a strong partner in RheinEnergie and are very excited to put the TCG 7.8 H2 through its paces in the real world in our pioneering project.”

says Michael Wellenzohn, member of the DEUTZ Board of Management responsible for sales, marketing, and service. 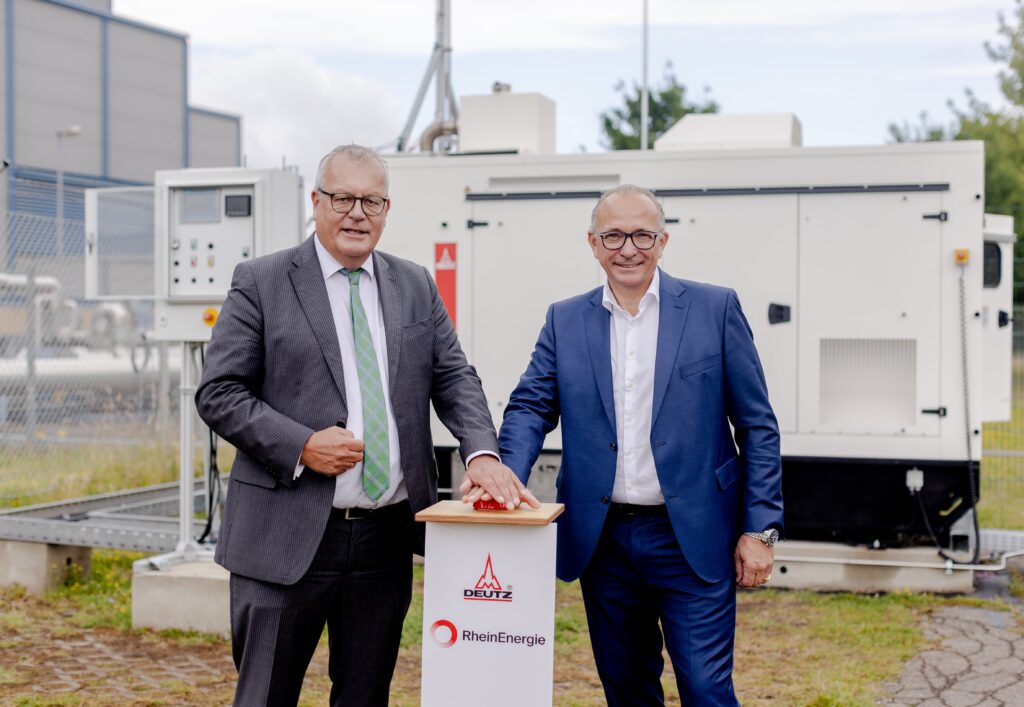 The joint pilot project marks an important step on DEUTZ’s journey to volume production of the TCG 7.8 H2, which is scheduled to start in 2024. With an output of around 200 kilowatts, the hydrogen engine is suitable for all off-highway applications.

says Dr. Markus Müller, a member of the DEUTZ Board of Management with responsibility for research & development

Together, the partners have invested €1.3 million in the pilot project to supply electricity on a climate-neutral basis. A reliable and local energy supply without greenhouse gas emissions necessitates an expansion of the H2 infrastructure and requires sufficient green hydrogen to be made available at affordable market prices. The partners, therefore, believe that the onus is now on politicians. The European Green Deal will not succeed without regulatory support.