By Newsroom of HeavyQuip Magazine
December 8, 2022
The Brand IndexDoosanConstruction EquipmentEquipmentEarthmovingExcavators

Five Doosan DX17Z mini-excavators are part of a package of equipment being sent by South Korea to support Ukraine. The mini-excavators and 20 generators from the Korean government are being supplied alongside contributions from aid agencies in France and the United States, together totaling almost 200 generators to help Ukraine after attacks on critical infrastructure in the country. The equipment is expected to be delivered this month on a chartered flight. 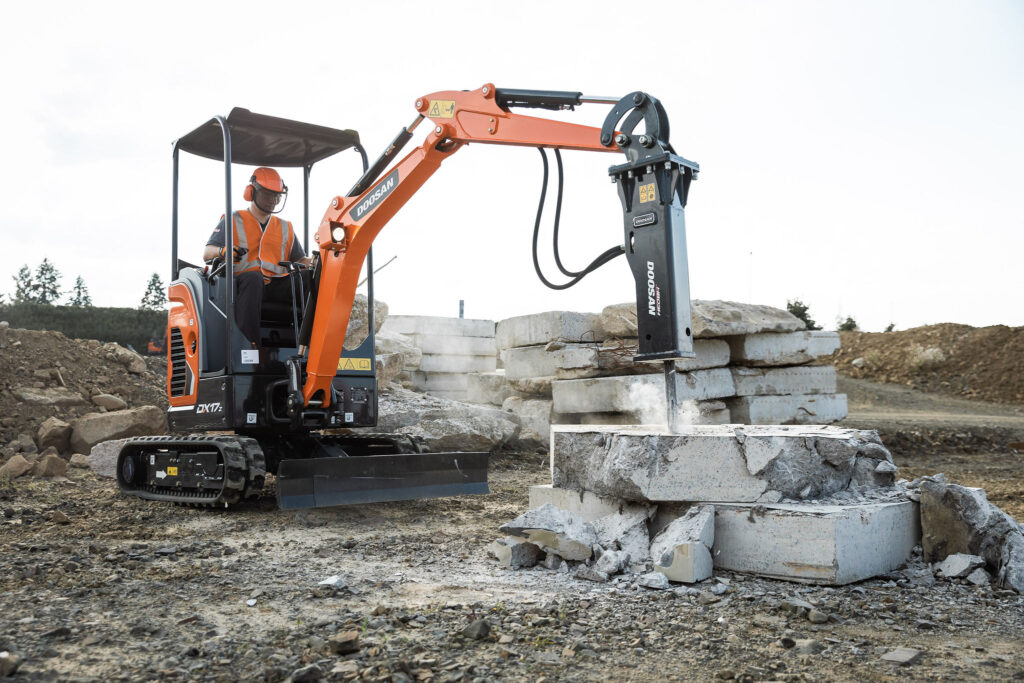 The Verkhovna Rada, Ukraine’s parliament, reported that South Korea would provide the equipment for Ukraine.

“An agreement was reached with the Korean side on the transfer of 20 generators with a capacity of 450-500 kW, as well as five Doosan DX17Z mini-excavators to Ukraine as humanitarian aid,” 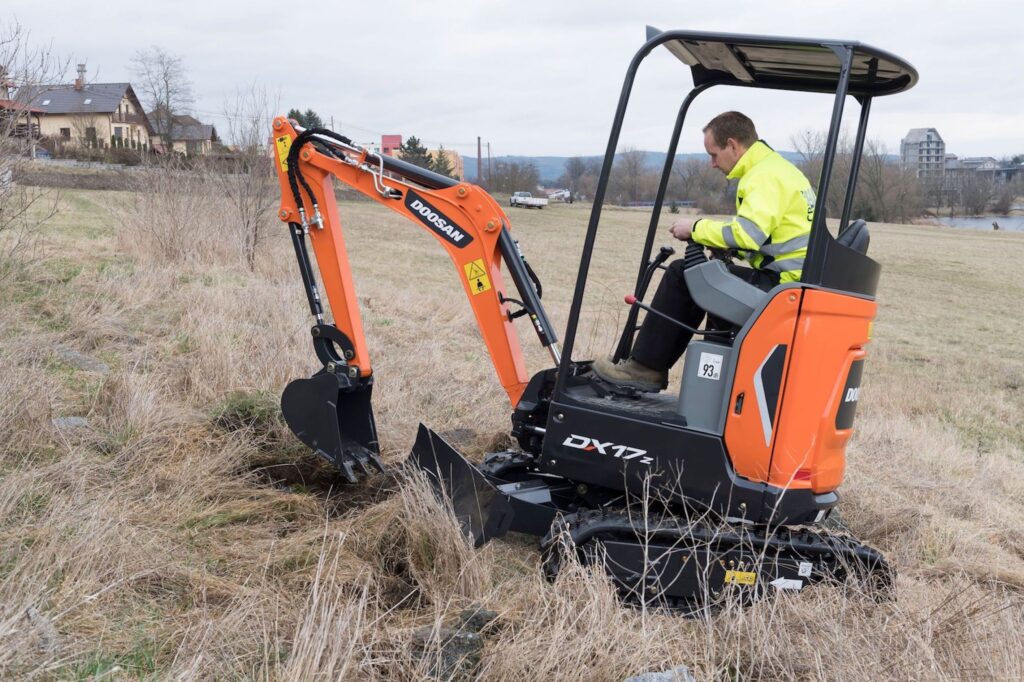 France is ready to send 100 high-power generators to Ukraine. The United States Agency for International Development (USAID) in Ukraine will provide 80 generators to help keep the power on. 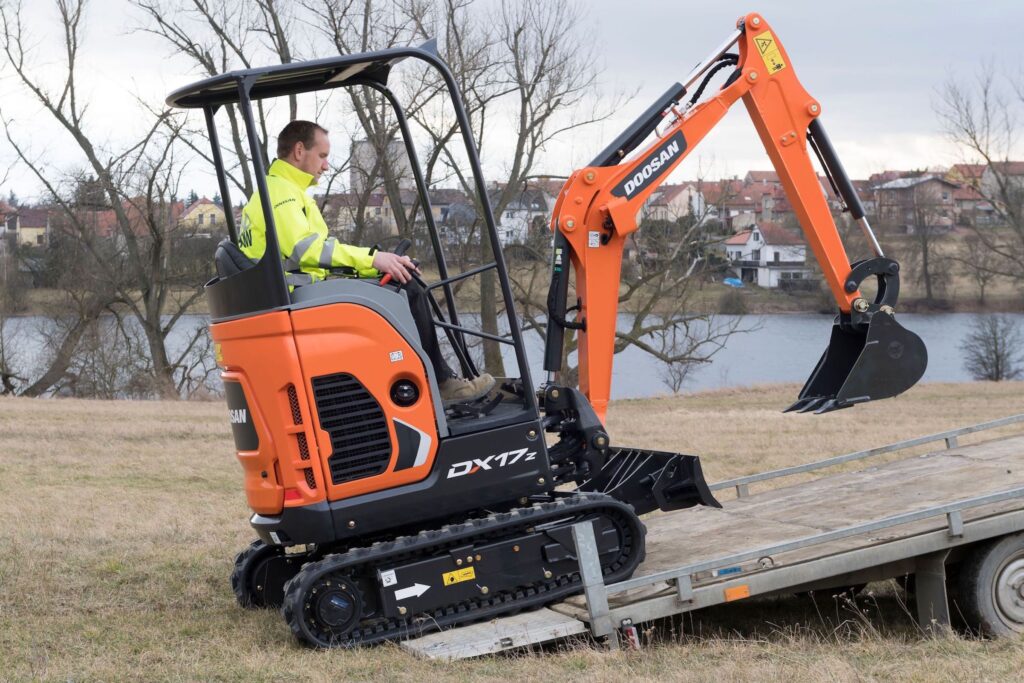 These announcements follow on from earlier this year when Doosan made a donation at the company’s European Dealer Meeting to support Médecins Sans Frontières/Doctors Without Borders (MSF), the international medical humanitarian organization. Ukraine is crying out for help from the rest of the world and teams from MSF are working hard to deliver emergency medical aid to people in Ukraine, as well as those seeking safety in neighboring countries.