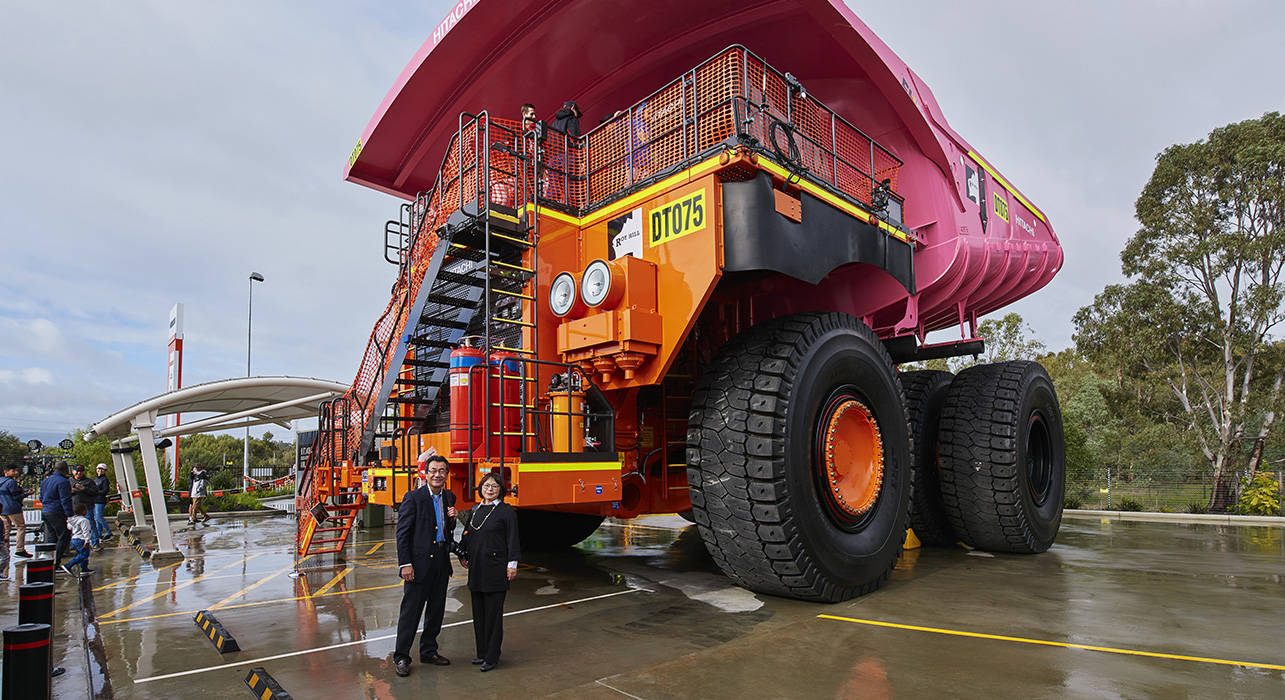 Following the official announcement of Hitachi’s EX-7 series of mining excavators, the EX1200-7 has been unveiled at the premiere EX1200-7 Sundowner launch event in Perth, Western Australia.

On Thursday 5th July, HCM officially announced the upcoming release of the EX-7 series of hydraulic mining excavators on its global website.

The EX-7 series is heavily focused on safety, productivity and connectivity moving into the era of Internet of Things (IoT). Another key selling point of the EX-7 series is that it offers the choice of MTU or Cummins engines for most models, as well as the option of either a Tier 4 Final or Fuel Consumption Optimisation environmental configuration. Over the coming months there will be model launches happening throughout the world, as this six-model series gradually makes its way to market.

On Saturday 21 July the event continued with an open day, where customers were invited to view a built EX1200-7 on-site and earn more about its features. Despite the wet weather, attendance was very high and the atmosphere was relaxed and fun. Customers brought their families to enjoy a range of family-friendly attractions including face painting, balloons and sausage sizzles. Children were even invited to (safely) climb onto and explore the equipment. 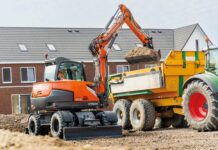 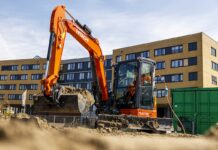 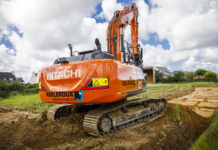 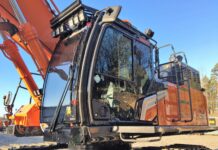 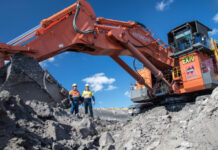 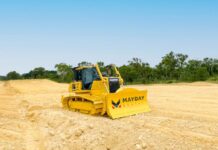 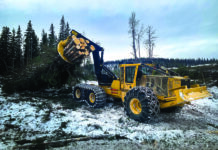 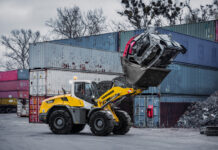 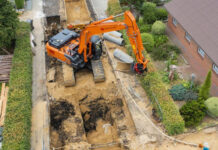