Two SDLG wheel loaders are helping to increase rubber production by 10,000 tonnes a year for a plant in Ghana. Thanks to its investment in two SDLG LG936L wheel loaders, Ghana Rubber Estates Limited (GREL) is seeing record production growth at its factory in Takoradi, Ghana.

GREL’s rubber production currently tops 40,000 tonnes per annum, of which 99 % is used for the manufacturing of vehicle tyres. With the help of the two SDLG machines, GREL expects to see a production of 50,000 tonnes in 2017, a 25 % increase.

GREL credits its growth to the reliability of the SDLG wheel loaders, which have been working thousands of hours with no mechanical issues. The first wheel loader, which was purchased in 2015, has already worked 9,373 hours, while the second, which was only delivered in July 2016, has already passed 1,700 hours of steady production.

“This level of reliability that comes from SDLG, along with a consistently high level of performance, has definitely helped us reach our higher productivity targets”

The LG936L features a DEUTZ turbocharged engine that is enabling the two SDLG wheel loaders to travel up to 38 km/hour, which has helped to keep operations efficient. The machines are being used to load hoppers with the latex rubber that has been harvested from GREL’s plantations, as well as managing material stockpiles.

Although rubber is a lightweight material, the wheel loaders are challenged to separate batches of useable latex from the cycles, which can be an intense operation for the machines’ hydraulic functions.

“It is not simply a matter of driving into a stockpile and taking a bucket of material,” said Elliott Ledru, industrial project manager with the company.

“The loader operator has to break apart the latex pieces, which involves several bucket movements before a load fit for the hopper can be taken. The SDLG wheel loaders have managed this task with ease.”

“With proper greasing and regular servicing, the two SDLG machines are performing in a manner that suits our activity perfectly, and at a level that completely contradicts the purchase price,” Barre said.

Like SDLG, GREL takes its corporate social responsibility very seriously. The company has several projects that invest in the well-being of its employees and their families.

“We have some 3,500 employees, so I would estimate approximately 50,000 people are reliant upon us,” he explained. “Part of our investment programme incorporates building a village, a school and a hospital for those families that live in and depend on our rubber plantations.”

Additionally, GREL recycles 100 per cent of the water it uses in production to minimize its environmental impact.

Established in 1957, GREL has grown from operating 923 hectares of rubber plantations to some 23,000 hectares today. And despite the price of rubber down to approximately one-fifth of what it was in 2011, GREL has plans to move forward.

“We will be investing some €11 million in a second factory here on our existing 16-hectare site to take our annual production to above 80,000 tonnes in the future,” says Barre.

“Our SDLG wheel loaders will be instrumental in achieving these goals.” 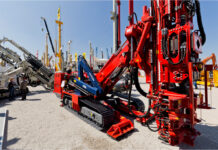 bauma TALK: Challenges and new Prospects for the Future of Mining 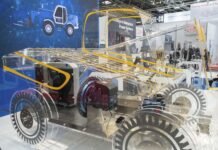 Zero Emissions and Electric Solutions at the Core of Bauma 2022 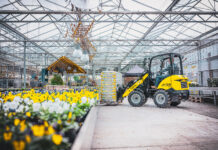 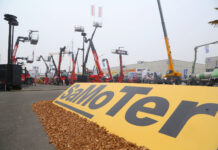 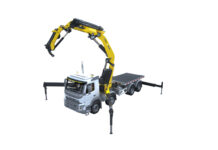 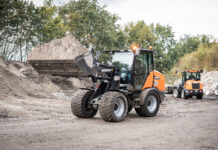 Doosan New Compact Wheel Loaders Are All About Technology and Versatility 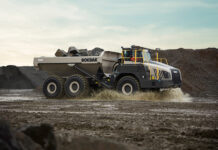 Rokbak to Present RA30 and RA40 Articulated Haulers at Hillhead 2022 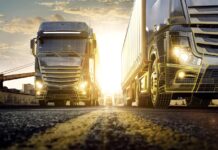 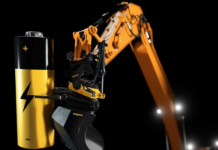