Engcon Invests and Expands Its Headquarters in Strömsund

Engcon has invested significantly in a brand-new office building, covering an area of over 400 square meters, spread over two floors. The new building connects with the existing production facilities located at the Swedish headquarters in Strömsund. The investment is part of a long-term strategy to create the right conditions for continued expansion.

Over a year ago, Engcon inaugurated its fully automated plant in Strömsund for the processing and hardening of frames for its main product, the tiltrotator. Now, Engcon continues to prepare for future growth by expanding its Swedish headquarters.

”The heart of Engcon is Strömsund and will continue to be so. Our international expansion has increased the need for more office space and to meet our continued growth, so now we have expanded,” says Krister Blomgren, CEO of Engcon Group.

Thirty years ago, Stig Engström founded Engcon in Strömsund, Jämtland in Sweden, and the company is now a world-leading manufacturer of tiltrotators for excavators. In the early 2000s, the company began its international expansion and has now developed into an international group with Engcon companies located all over the world.

Today, Engcon has established sales companies in Sweden, Finland, Norway, Denmark, the United Kingdom, Benelux, France, Germany, North America, Australia, Korea, and Japan, plus a factory in Poland. The Engcon Group’s headquarters and main production facilities are still located at the company’s main site in Strömsund. In addition, because all financial and administrative services for the various Engcon companies are also located in the Engcon headquarters it was necessary to expand the office space.

“It feels great that we now have two modern office floors of 204 square meters each here in Strömsund. On the first floor, there are offices and group rooms and on the second floor, there are guest workplaces and conference facilities. This is to meet Engcon’s growing requirements and to ensure that we are equipped for the future”, says Mikael Persson, who is the CEO of the real estate company Engcon Real Estate, which is part of Engcon Group.

“In the new premises, the Design and Construction departments will sit together. In this way, they are close to each other but also close to the production itself and the core of the business. As we have made this investment, we create even better conditions at work to be able to distribute the tiltrotator worldwide”.

The construction work was carried out by the local construction company Abrahamsson Bygg AB. The cost of the expansion was approximately SEK 8.5 million. 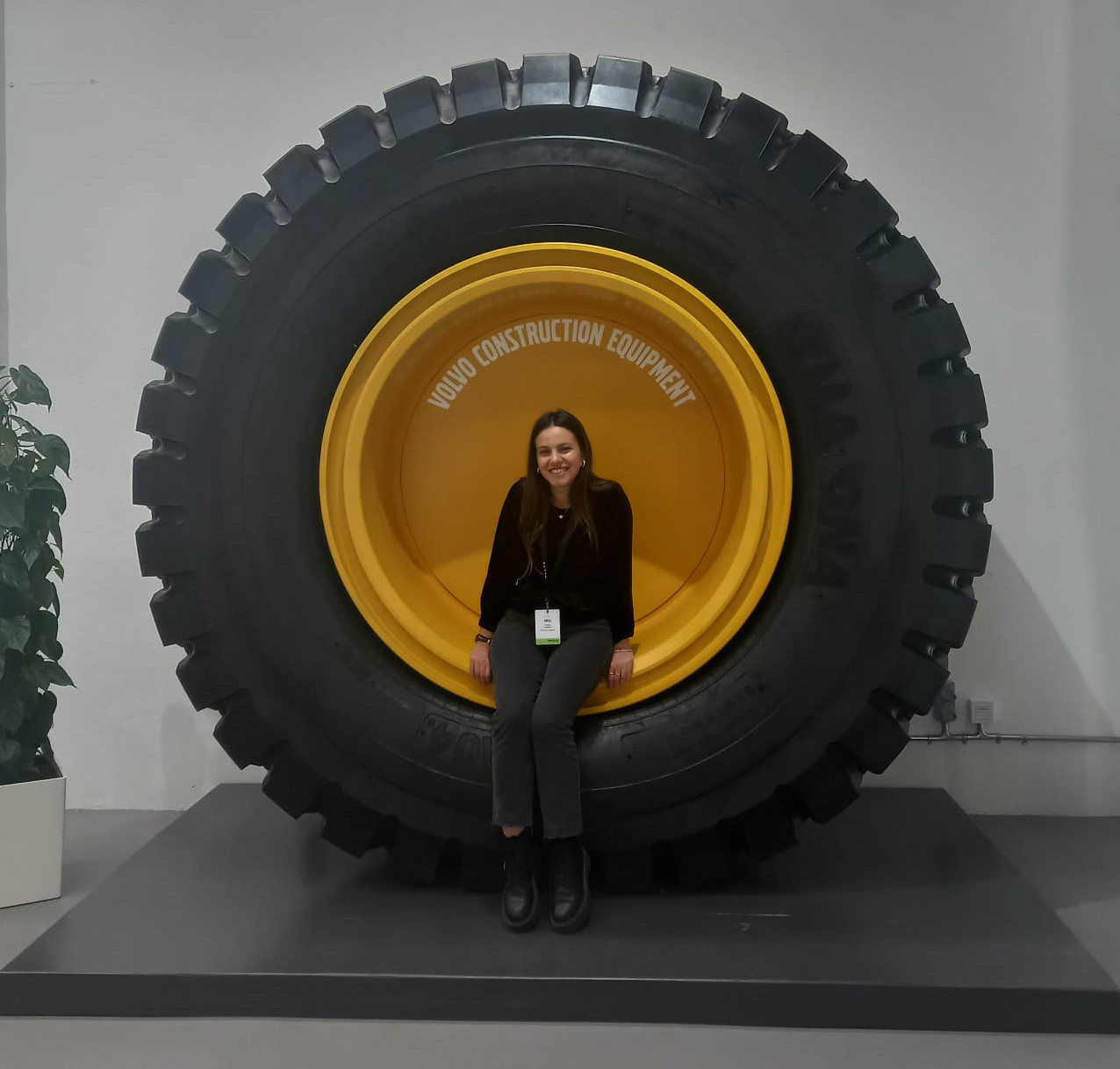