Engcon has been known in recent years for excavators in the weight class over 6 tonnes, enabling the coupling of hydraulic tools without the operator having to leave the cab. Engcon is continually improving the flexibility, efficiency and safety even for smaller excavators. With the latest innovation, Engcon’s automatic quick hitch S40 covers the entire range from 2 to 40 tons of machines. The new machine hitch will have the same safety features as the larger and earlier models in Engcon’s machine hitch programme. 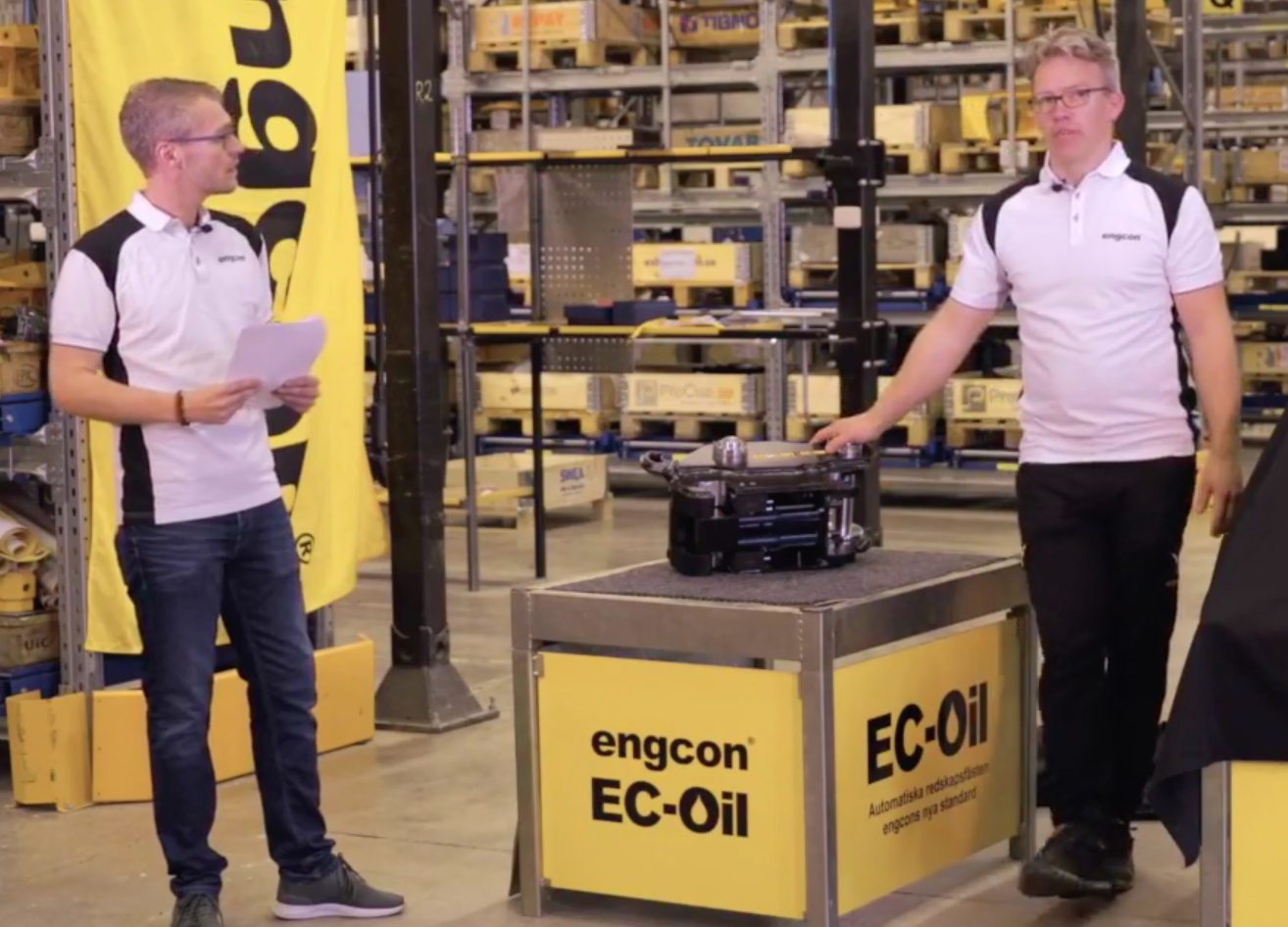 To coincide with the launch of the new machine hitch, the EC206 tiltrotator has also been updated for excavators in the 4-6 ton weight class with a new tilt top that is adapted for Engcon’s automatic quick hitch system. This means that the driver can attach and detach the tiltrotator without leaving the cab.

“Being able to connect hydraulic tools without leaving the cab has recently become an increasing desire even for the smaller machines. The problem has been to fit all the smart technology in such small brackets, but we have now solved that in a good way”,

Like Engcon’s larger tiltrotators, ground pressure is required to be able to open the bucket lock under the tiltrotator on the new S40 hitch. Built-in sensors sense that the bucket axles are in their correct position and if something goes wrong, the system warns with sound and light signals inside the cab and outside the machine.

“It is noticeable that safety around excavators is getting higher and higher on the agenda and especially with the problem of buckets that are dropped due to incorrect handling. With our machine hitches/quick hitches and our smart locking system, these problems are minimised”

EC-Oil automatic connection of hydraulic, electrical and central lubrication is included as standard when purchasing a machine hitch, tiltrotator and Engcon’s control system. This makes it possible to connect the tiltrotator or other hydraulic tools to the machine hitch without the need to leave the cab.

As an option, it is also possible to connect the ground pressure function on the machine hitch and a locking function, which means that the machine’s swing function is blocked if the tool is connected incorrectly. 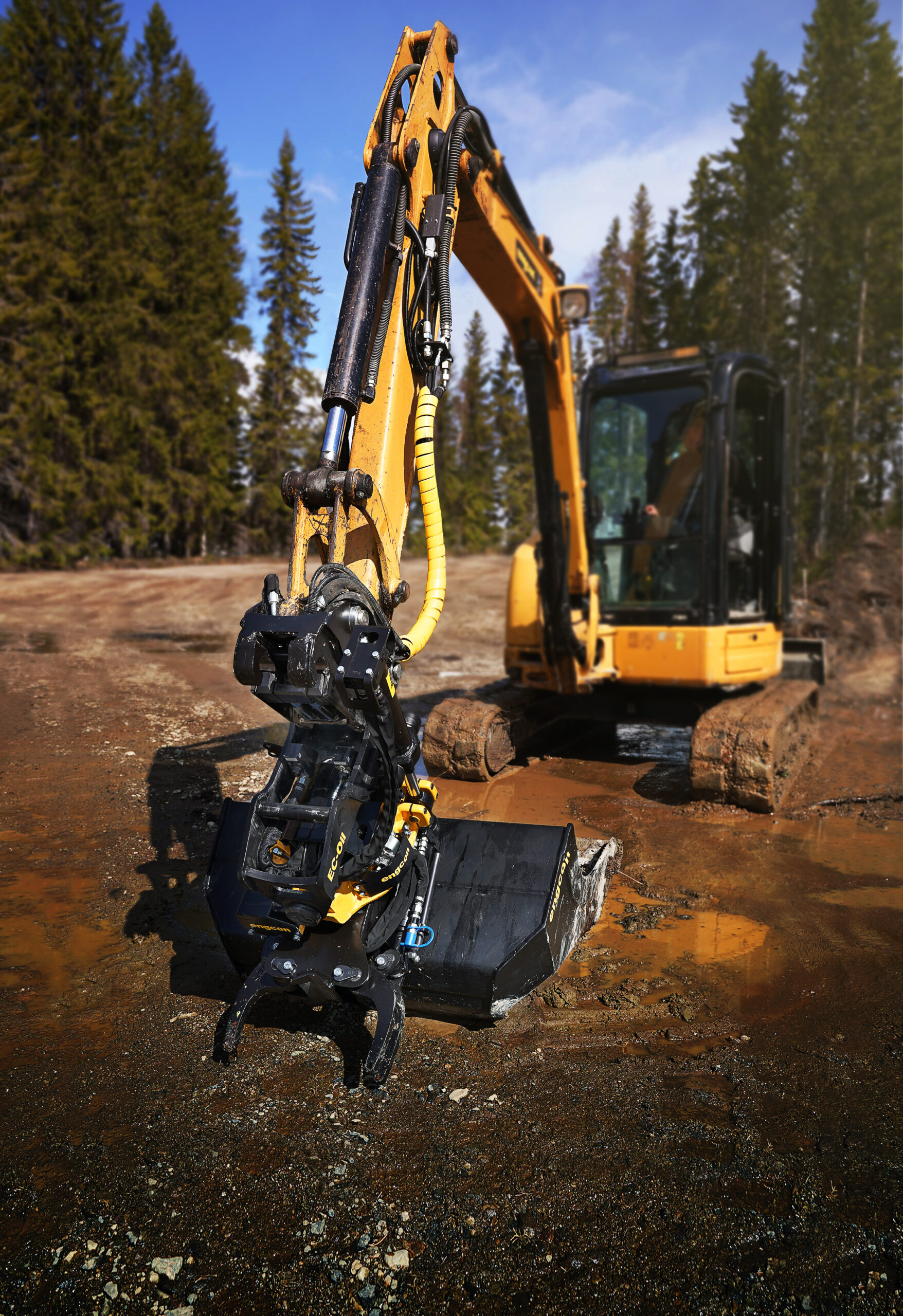