Saipem has been awarded new contracts in Offshore Drilling in the Middle East and in West Africa for a total amount of over 400 million USD. 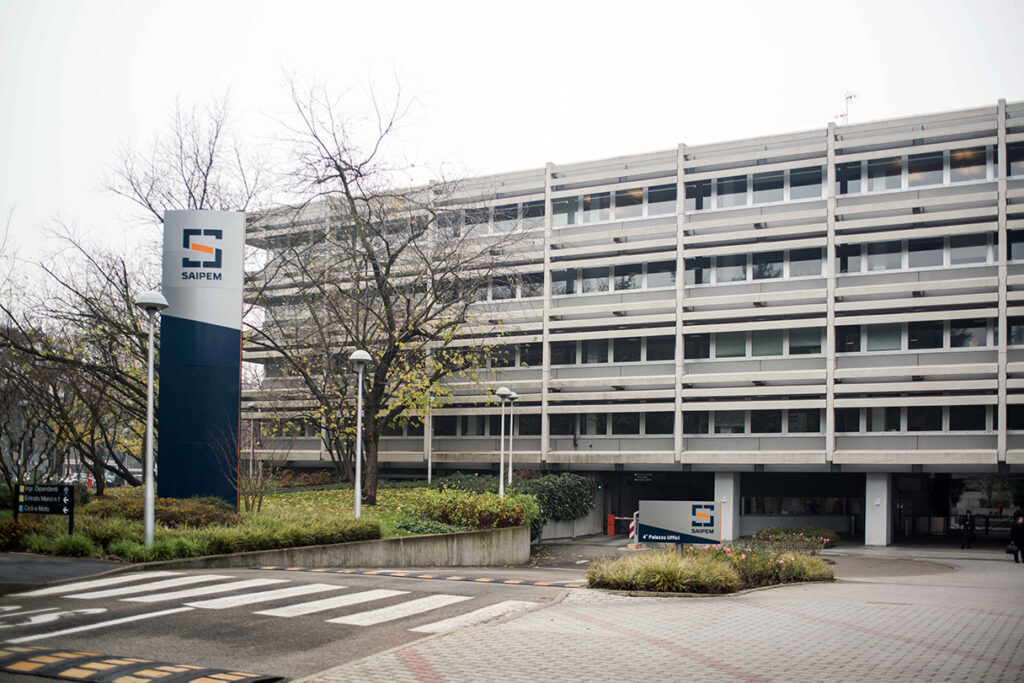 Two contracts have been awarded in the Middle East for two high specification jack-up drilling units, consisting of drilling and workover operations for a duration of five years. The start of operations is scheduled for the fourth quarter of 2022. Each contract includes options for two additional years. These projects will involve one Saipem jack-up unit and a new high specification jack-up chartered from CIMC Group for the project.

With these additional awards in the Middle East, Saipem consolidates its presence in this strategic area, expanding the jack-up fleet from three to five units, with a view to growth in the offshore drilling market.

Furthermore, another contract has been assigned by Eni for a drilling campaign offshore West Africa, with operations expected to start in April 2022 in continuity with previous activities. The contract will be executed by Saipem 12000, a sixth-generation ultra-deep-water drillship. The contract duration is for six months plus optional periods for an additional 10 months.

Including the contracts announced today, from the beginning of 2022 Saipem has been awarded projects worth over a total amount of 750 million USD in the offshore drilling segment.