On 22nd July, CECE sent a document to the European Commission requesting to keep out construction machinery from the Pressure Equipment Directive (PED). By this, CECE further elaborates its position that there is no need to change the status quo that has always worked. CECE believes that the Machinery Directive as it is drafted today provides a clear and unambiguous route to ensuring safety of construction machinery. CECE does not endorse any of the options proposed by the European Commission for a solution, as they would drastically and negatively change the way construction machines are brought to the market without a justified reason provided so far. 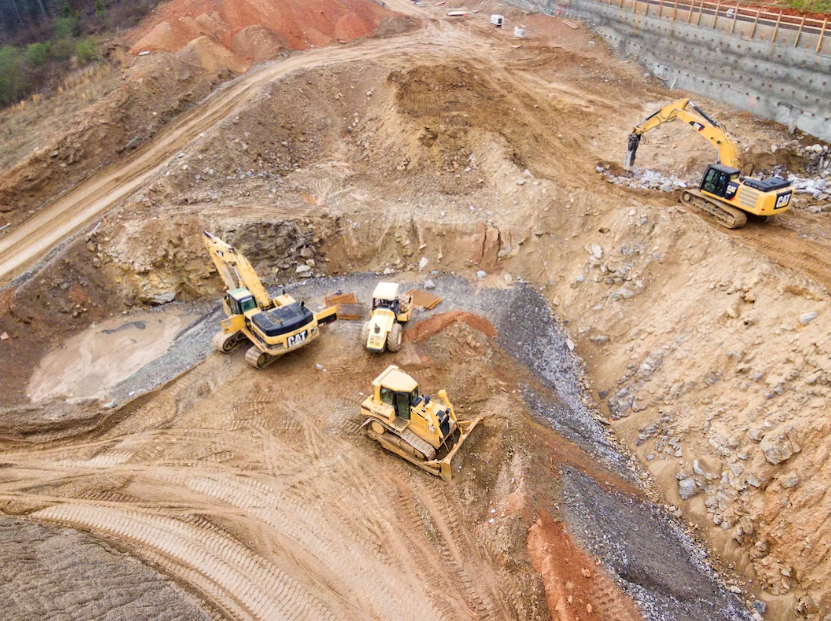 CECE wishes to further elaborate its position, as clearly stated in our response of December 2021, regarding the relationship between the Pressure Equipment Directive 2014/68/EU (PED) and products which fall under the Machinery Directive 2006/42/EC. We are specifically concerned about the consequences that deleting item C13 of the PED Guideline will have on products that are incorporated with elements of pressure equipment to permit them to achieve their intended function. Last year the Commission proposed three options for a solution and asked stakeholders to provide their opinion on which option they preferred. As we have clearly stated in our earlier response of December 2021, CECE believes none of the options consider the current state of the art in respect of the incorporation of pressure equipment components to the products in our sector. Furthermore, we are not aware of any safety issues that would justify a change to the way that products have been evaluated in our sector for more than 15 years since this approach has been the status quo. 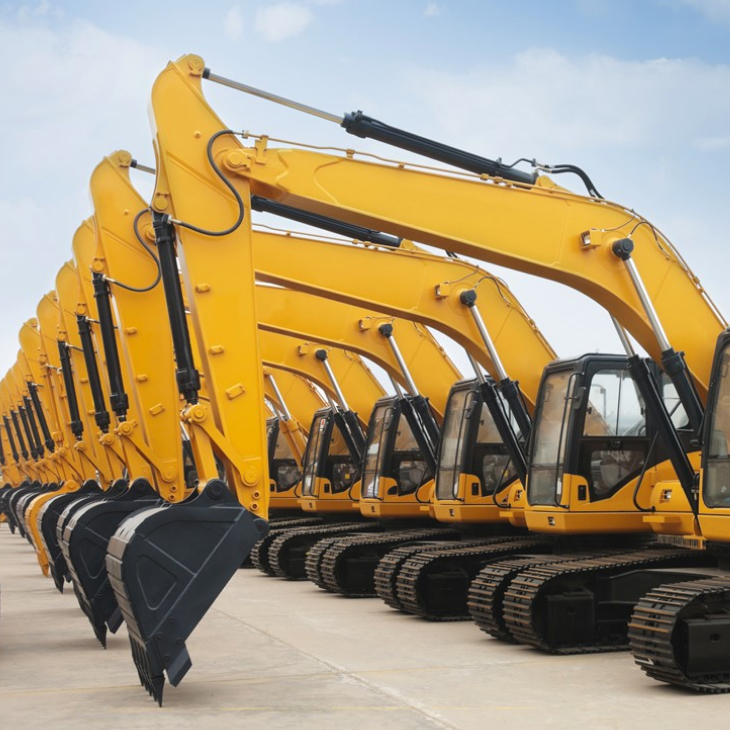 CECE believes that the Machinery Directive as it is drafted today, together with the application of consensus based harmonised standards, provides a clear and unambiguous route to ensuring safety of construction machinery. This already high level of safety will not be enhanced in any respect with the application of a requirement for third party conformity assessment under the PED. For this reason, CECE cannot endorse any of the proposed options as they would drastically and negatively change the way construction machines are brought to the market without a justified reason provided so far.

Basis for an exemption

CECE believes that the requirement under PED Art 4 should not apply to construction machinery incorporating pressure equipment because of the wording in PED Art 1(2) stating:

“ This Directive shall not apply to: (j)equipment comprising casings or machinery where the dimensioning, choice of material and manufacturing rules are based primarily on requirements for sufficient strength, rigidity and stability to meet the static and dynamic operational effects or other operational characteristics and for which pressure is not a significant design factor; such equipment may include: (i)engines, including turbines and internal combustion engines; (ii)steam engines, gas or steam turbines, turbogenerators, compressors, pumps and servo controls; “.

Criteria of strength, rigidity, and stability regarding static and dynamic stresses in service are fundamental to both the Machinery Directive and the harmonised standards that have been developed for construction machinery. The general safety standard for earth-moving machinery – EN 474-1 – sets out a framework of appropriate reference standards to ensure safe design for all aspects of our products including that of incorporated pressure equipment components. The following gives examples of the situation today as well as how this will develop in the future as the standard is adapted to reflect the state of the art;

Components are covered in the standard but only to the extent that safety requirements are given to allow the components to be safely integrated into a system’s design.

The scope of this international standard is described as follows;

In CECE’s view there is therefore no question that the safety of hydraulic systems incorporated in our members’ products can be satisfactorily confirmed under the current framework of the Machinery Directive and harmonised standards. There remains an important role in the sense of application of the PED for our sector as it is the case that our members’ products may utilise specific items of pressure equipment that in their own right fall within its scope. 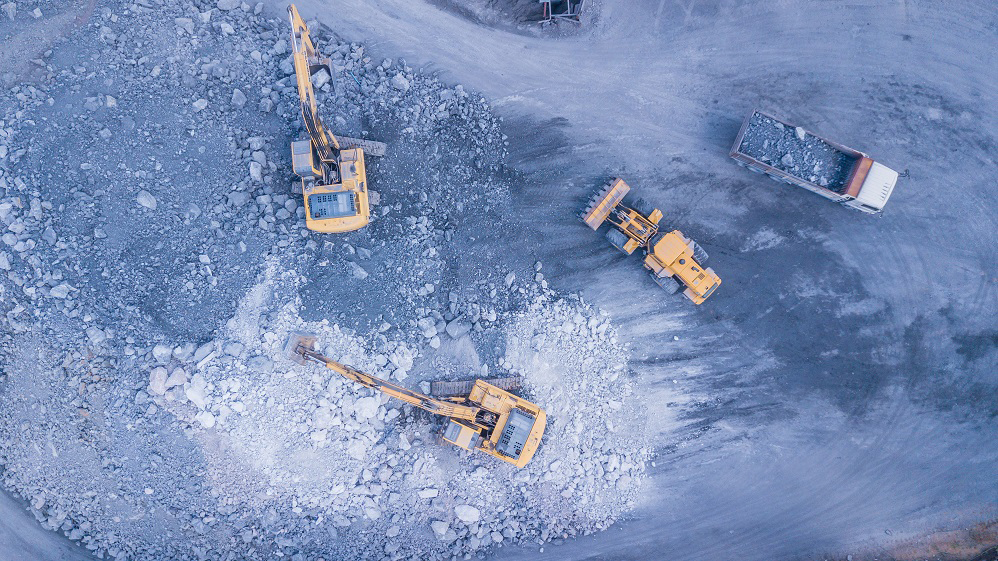 The machinery manufacturer in turn has a clear duty to respect any installation instruction provided by the supplier of such products and should be reasonably expected to evidence that this is the case in their technical file.

CECE concludes that the most effective path forward is for a new guideline to be developed to elaborate on the exclusion of Article 1(2) of the PED in respect of its application to Machinery incorporating pressure equipment. However, it is important that this is done at the same time as the removal of the PED guideline C13 to avoid a further period of uncertainty.

New SANY Telehandlers Available for the European Market in October 2022