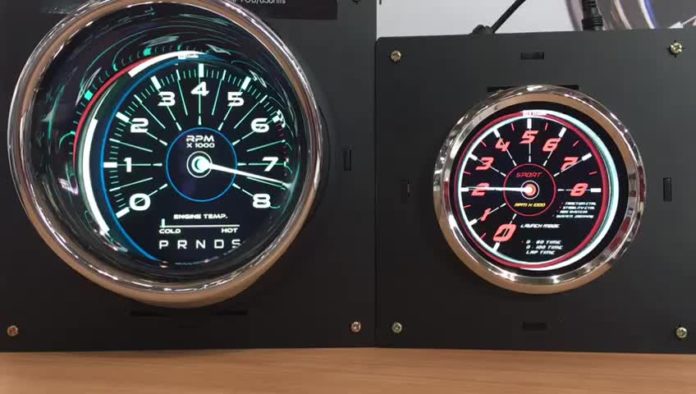 Global leaders in CAN gauge and display technologies, Veethree has announced the release of their highly-anticipated R Series of CAN Displays.

The innovative series of devices are the first gauges of their kind, providing a fully round, edge-to-edge, touch screen display which modernises traditional analogue gauges. A prototype will be on display during Bauma, between April 8th and April 14th, in Hall B5, Booth 426. Joining the existing range of ruggedised, reliable, CAN Displays, the R Series will be used in the industrial equipment, marine and agricultural OEM markets.

The R Series offer a customisable screen with capacitive touch abilities, providing the styling of a traditional analogue gauge with the modern ability to change looks to suit any application. Thanks to its CANbus and RS485 connection, analogue inputs and digital output, the R Series is suited to a variety of applications, such as instrumentation for plant and agricultural machinery.

James Cope, Veethree Technologies Sales & Marketing Manager said: “All similar products on the market use rectangular LCDs in a round housing. The R Series are the first truly round, edge-to-edge LCD gauges to be made available.”

With a fully round PCAP LCP-colour display, the R Series can be viewed in full sunlight whilst the unit has been sealed to meet IP 67 standards. Veethree Technologies also offer custom software applications for the device on request.

James Cope continued: “I can’t wait to speak with our customers about these exciting devices which I believe will revolutionise the future of LCD gauges.” 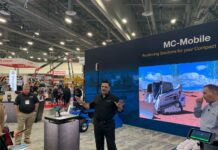 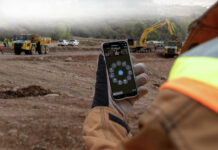 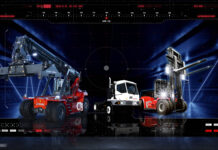 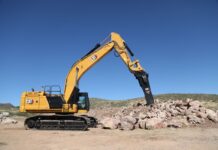 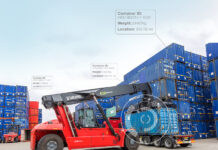 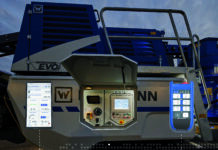 With Kleemann All Crushing Plants Data Available on Smartphone 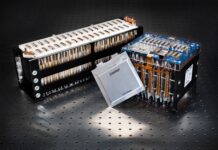 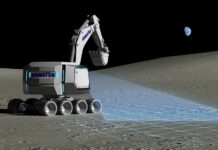 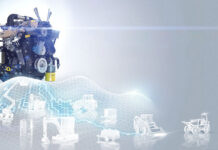