WesTrac is returning as a major sponsor of the annual Diggers & Dealers Mining Forum in Kalgoorlie for the twentieth consecutive year, as organizers predict one of the best shows ever.

WesTrac will again sponsor the much-loved gala dinner on the final night of the forum, at which awards are presented to key industry players. Ryan Stokes, the Managing Director and CEO of WesTrac’s parent company Seven Group Holdings, will toast the mining industry during the event. WesTrac will also showcase the Cat R2900 Underground Loader EU Stage V, with a model on stage during the gala dinner and a machine on display in front of the venue at the Goldfields Arts Centre.

“There’s great value in the different parts of the mining sector coming together to meet, to discuss issues, and to do business,” says WesTrac CEO Jarvas Croome. “Diggers & Dealers has long represented one of the best opportunities in Australia for doing this, and also celebrates the significant contributions of the mining sector. We are proud to again be lending our support to this outstanding event.”

Diggers & Dealers Chairman Nick Giorgetta says the 2019 event is shaping up as one of the best ever, with highlights including former Prime Minister John Howard performing the keynote address on the opening day.

“We have a good mix of juniors and majors coming, and the overseas interest is amazing,”

Mr Giorgetta says WesTrac has played a major role in the ongoing success of both Diggers & Dealers, and the wider industry. “WesTrac has been a sponsor of this event for 20 years, almost from the inception. Relationships like that don’t happen very often. WesTrac is also one of the reasons that the mining sector has improved so much. They have been responsive to the needs of the sector, whether it be new technology or bigger units to meet demand.”

The WesTrac Gala Dinner on the final night of the forum has been a much-anticipated highlight of the event for the past 20 years. In addition to Ryan Stokes’ address, awards will be presented to the best media representative, digger, dealer and emerging company. The GJ Stokes Memorial Award, meanwhile, each year celebrates an outstanding industry player. WesTrac expects considerable mining-community interest at the event when it showcases the new Cat R2900 Underground Loader. Delivering a 17.2 tonne payload, the loader is powered by a fuel-efficient Cat C15 engine and allows operators to choose between emission configurations. The EU Stage V engine option considerably reduces diesel particulate matter (DPM) and meets current European emissions standards.

The Cat R2900 builds on the safety legacy of its predecessor, and MineStar Command technology enables the machine to be operated remotely from surface or underground with a selection of automation options.

This year’s forum will be attended by delegates from mining and exploration companies, brokers, bankers, investors, financiers and mining service industries, as well as a 50-strong media contingent.

Held this year between 5 and 7 August in Kalgoorlie, the unofficial gold mining capital of Australia, Diggers & Dealers is an annual conference that combines presentations by listed mining and exploration companies. The large exhibition area houses exhibitors from the sector with delegates experiencing world-class entertainment and an opportunity to celebrate the industry at the gala dinner on the final night of the forum. 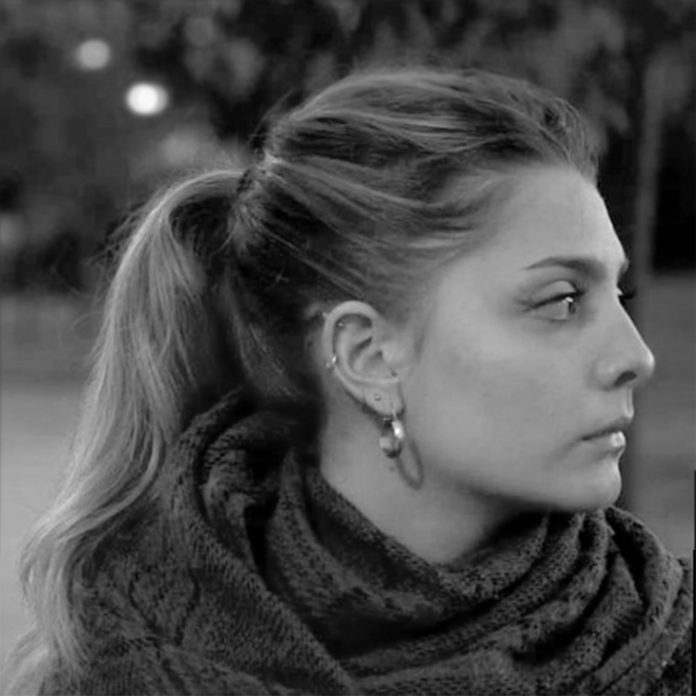