Today our team had the honor to take part to Volvo CE Virtual event where it was revealed Volvo new fully autonomous, full electric Wheel Loader.

This fully autonomous, battery-electric prototype by Volvo Construction Equipment (Volvo CE) is the first real-world example of a self-learning concept wheel loader with the brains to make decisions, perform tasks, and interact with humans. It is also the first time ever a LEGO Technic model has been turned into a real machine. While not commercially available, engineers expect that valuable insights from the LX03 will feed into applications for today and tomorrow. 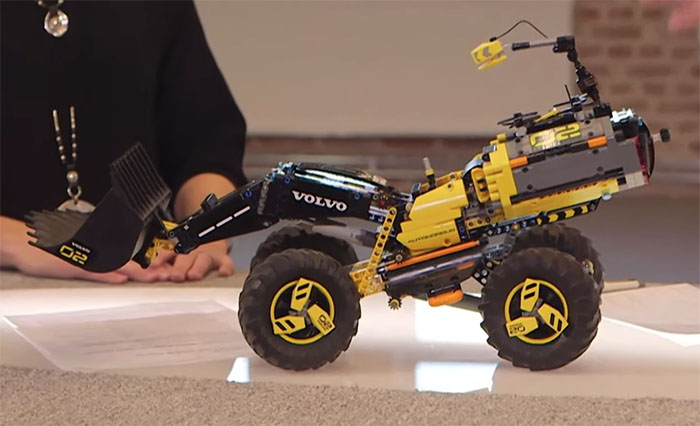 Inspired by a concept devised by Volvo CE and LEGO Technic engineers and designers, the Volvo LX03 is a remarkable milestone breaking new grounds in smart construction technology. It represents both the next stage in Volvo CE’s exploration into machine intelligence and its determination to decarbonize the construction industry. 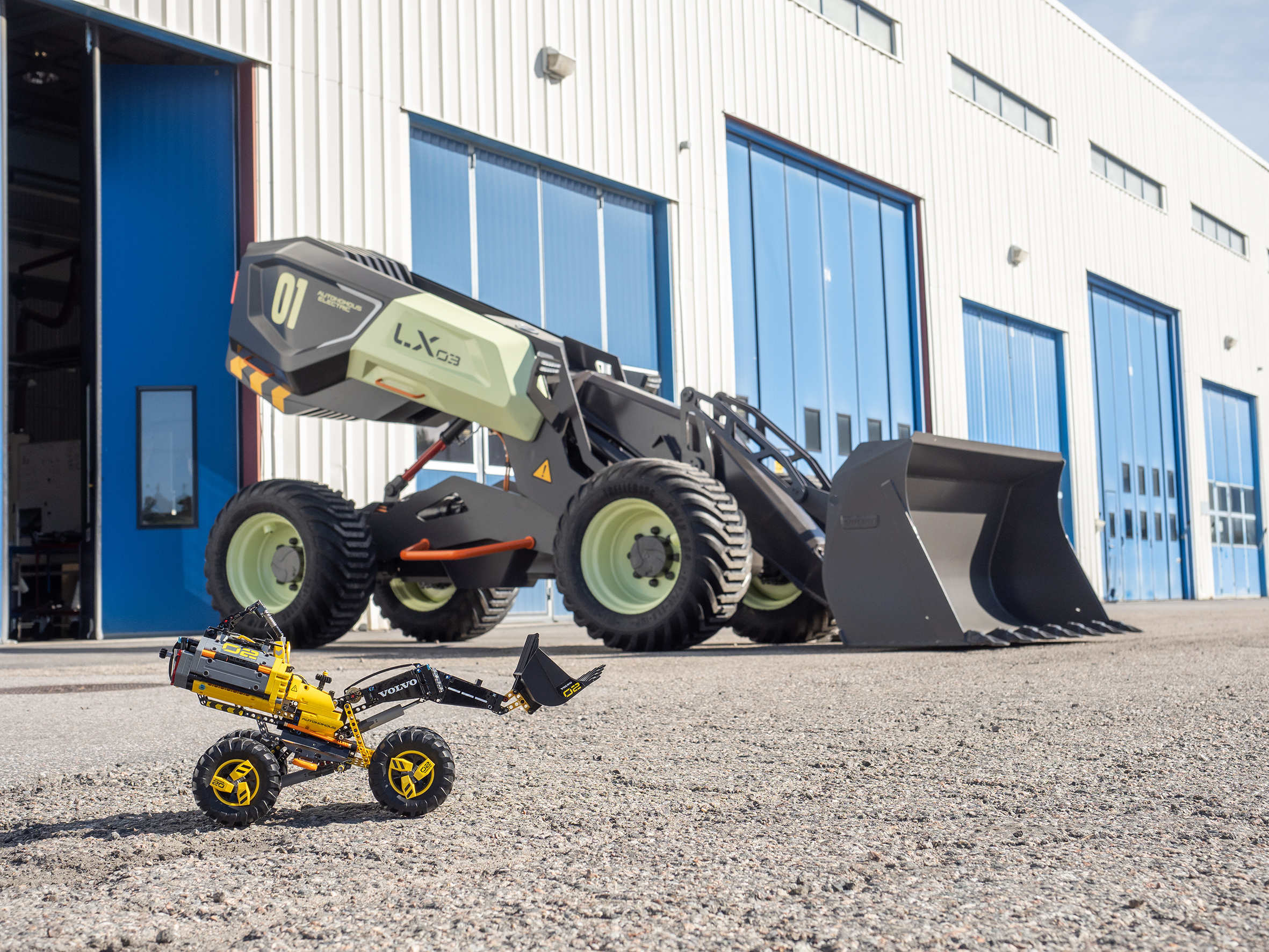 “We need to transform the construction industry with smart and more sustainable solutions that will have an impact on a global scale. The unveiling of the LX03 prototype today represents just that – and is testament to the incredible expertise of our engineers and our united commitment towards positive change. Together with the LEGO Group, we are pushing the boundaries of both technology and imagination and the result is beyond anything the world has seen before.”

“As transport and infrastructure leaders: we have a vital role to play in taking action on climate change and stepping up the pace of innovation needed to deliver on emissions targets. We believe in working with driven and creative partners who, like us, are focused on making innovation real and moving beyond just words.” 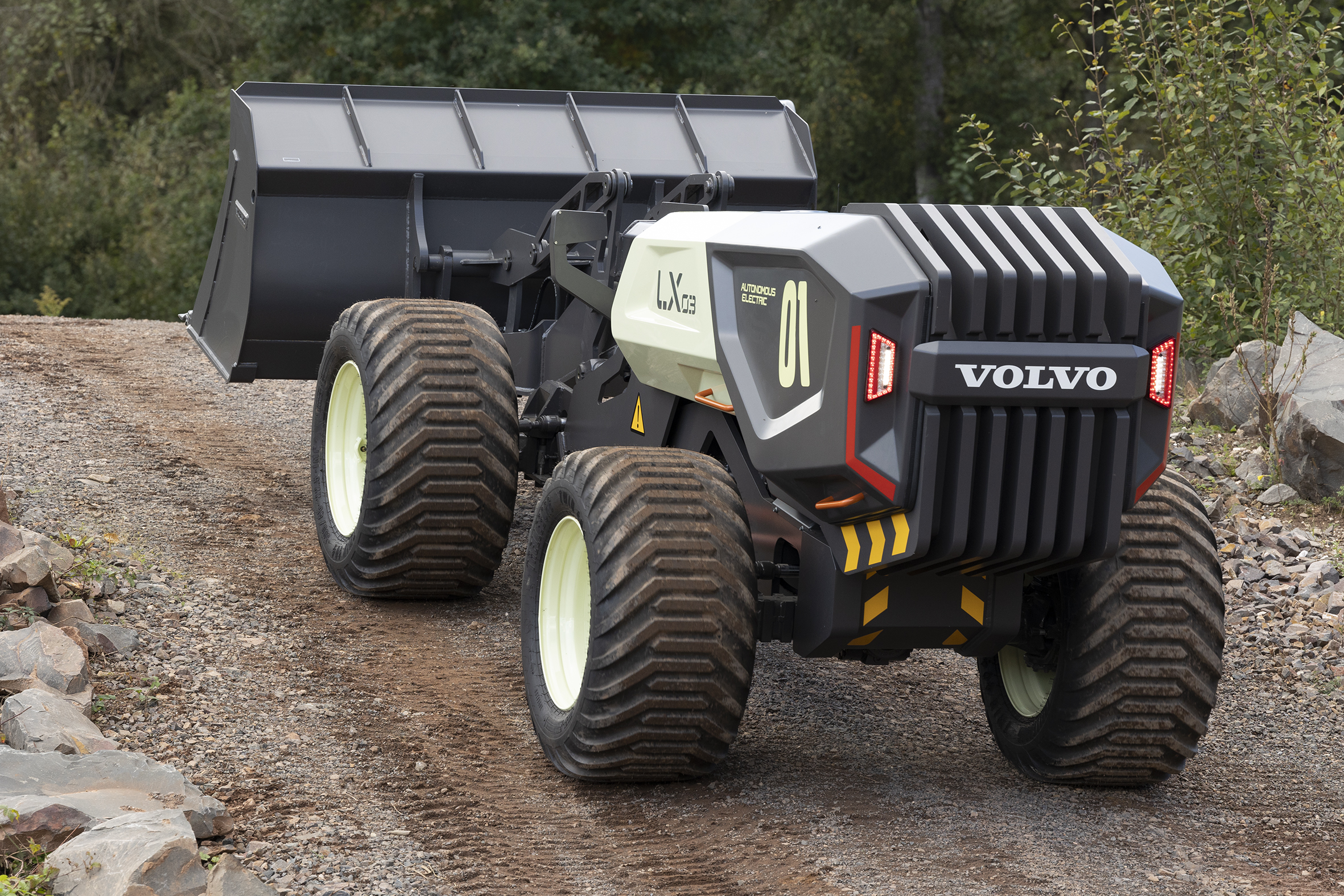 What started out as an exciting project between designers and engineers at the two companies, to explore the potential for future construction, evolved over time with the help of a team of smart children into the successful launch of the 42081 LEGO Technic Concept Wheel Loader ZEUX.

“Our two companies have enjoyed an extremely successful partnership over the years in which we have collaborated on several LEGO Technic models. But this is the first time we are making a real machine based on a model and not the other way around – and that is what makes this a truly unique project.” 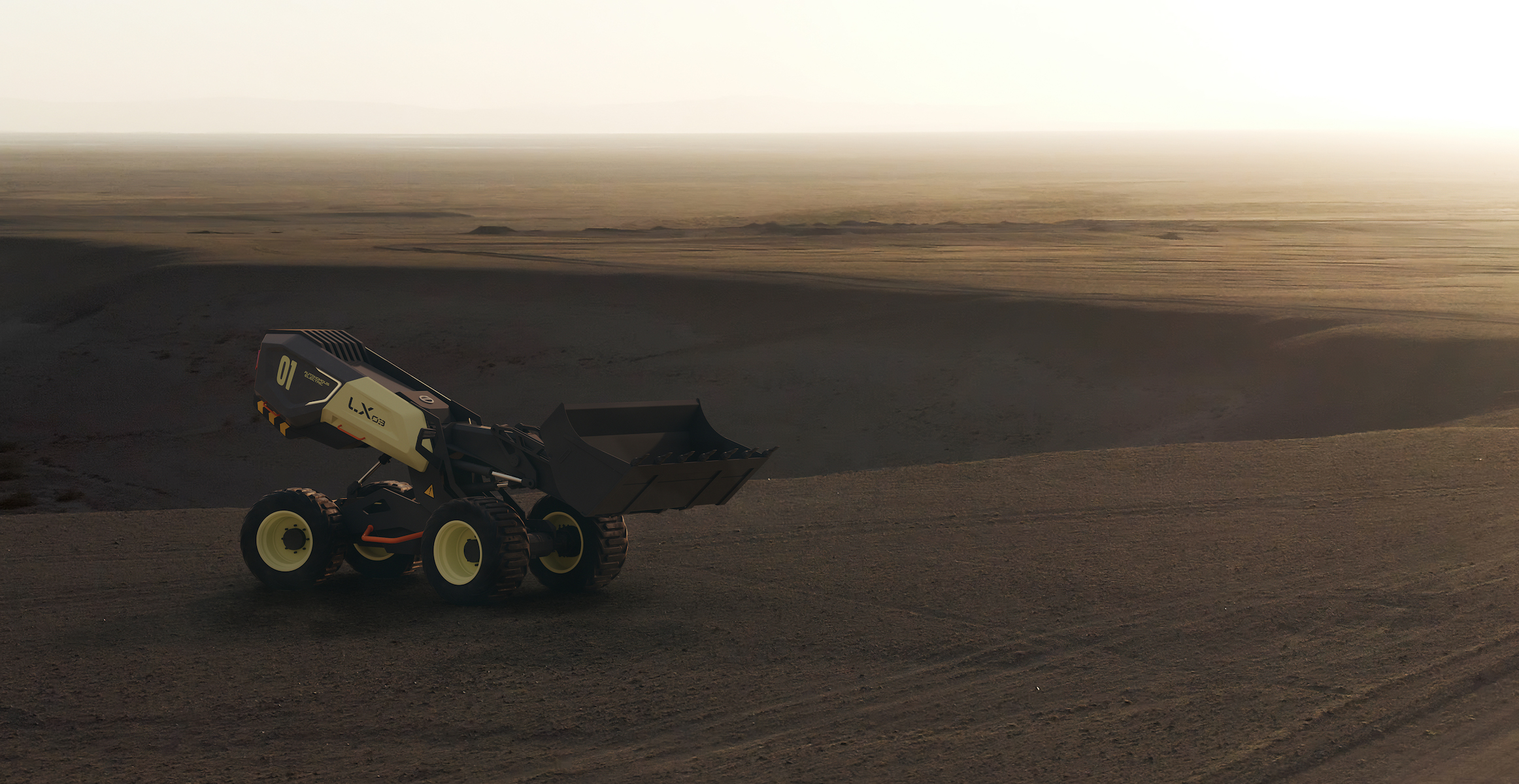 The prototype LX03 has been built by a dedicated team of engineers, programmers and workshop technicians from Volvo CE sites in Eskilstuna, Sweden and Konz, Germany, in collaboration with the design team in Gothenburg, Sweden.

It is a 5-ton wheel loader that has been developed as a modular concept, with the capability of being made larger or smaller with just one or two changes to the manufacturing process. It also shares its driveline with the L25 Electric, making it a zero emission, low-noise machine with a runtime of up to eight hours depending on its application. 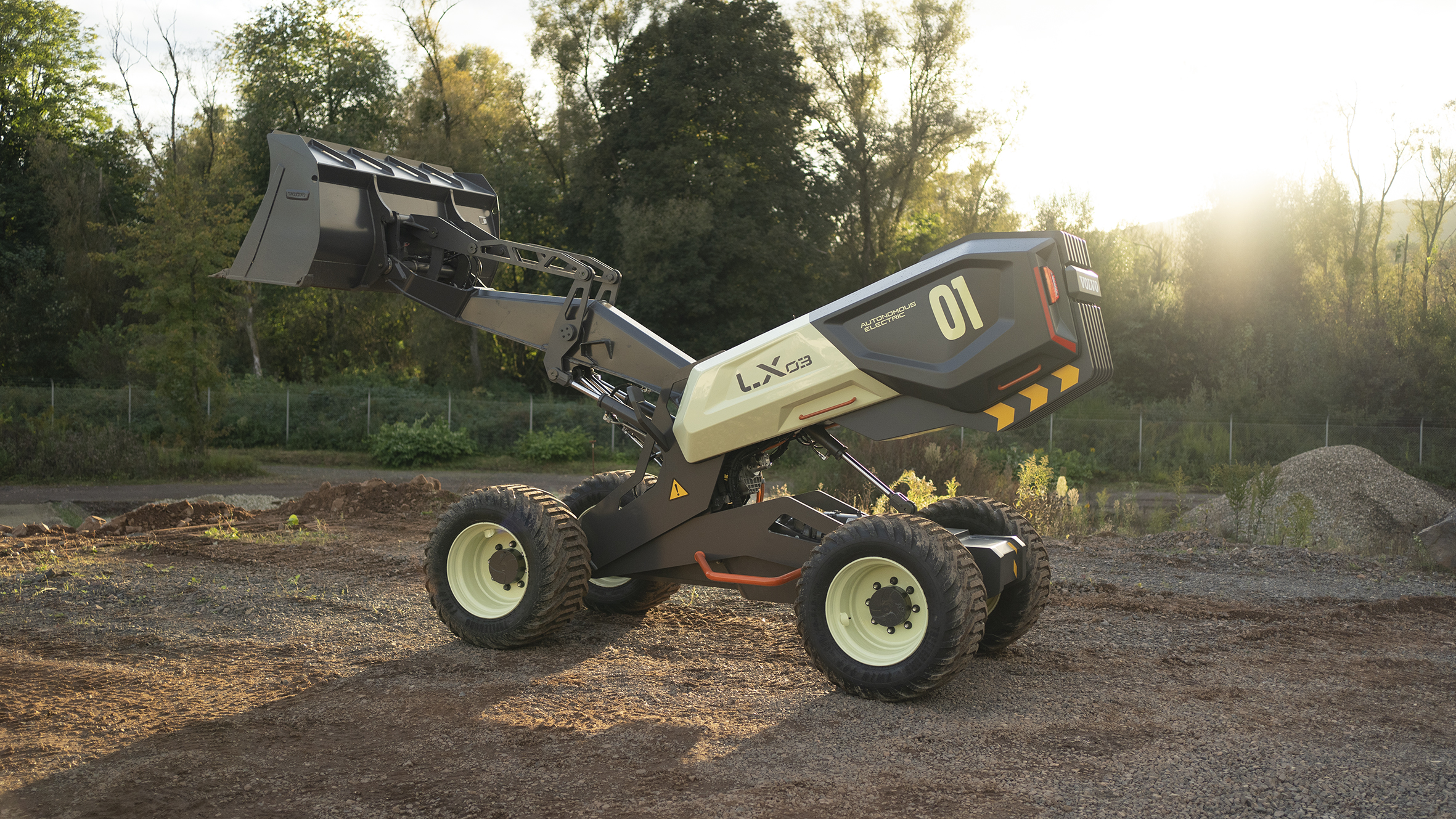 It is designed to be a smart and safe worker, equipped with a brain that has the capacity to adapt to different scenarios, make decisions in real-time and most importantly collaborate with humans. It can be programmed by customers to complete heavy, repetitive or dangerous tasks, reducing the need for a human on site.

Yanmar to Introduce e-powertrain Strategy in Europe at bauma 2022