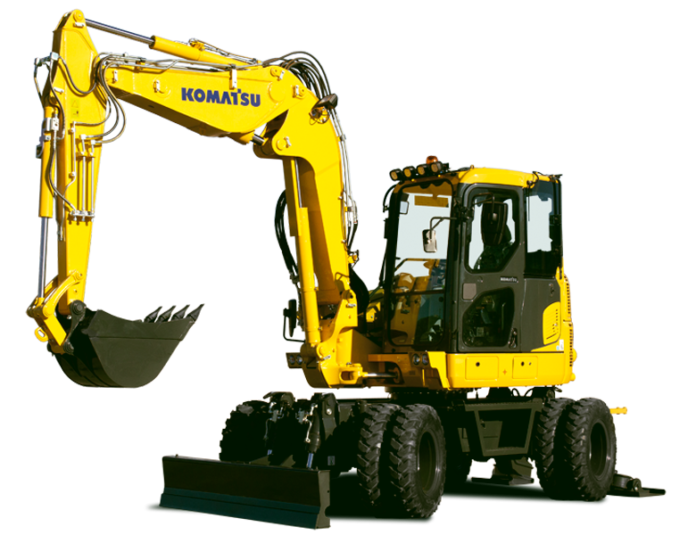 When he was 24 and busting to have a go on his own after nine years working as a commercial plumber in Perth, it was his then girlfriend Emily, who suggested they do it together.

When he’d proved himself on the Ravensthorpe Nickel Mine project, working long hours digging ditches, it was the site’s owner BHP Billiton that backed he and wife Emily, in the purchase of their first mini excavator.

And this year they traded the last of their “other makes” machines to create a Komatsu-only fleet of seven excavators, wheel loaders and skidsteers, and secure the partnership they’ve created with their equipment supplier.

“Partnership is at the heart of everything we do, Mark, said from his Perth office.

Although business is still young, they’ve put together a team of more than 40 permanent employees, treating each of them as family.

Every move this couple makes is calculated to bring success to themselves and their business partners.

“I spend 10 days in every fourteen in the Pilbara because my clients want to know that I’m on the job, looking after their best interests.

“It’s the same with Emily. She was in the office the day before Tom was born and she checked herself out of hospital three days later to make sure she was back in direct contact.”

If they sound driven, it’s because they are.

Late last year they won their biggest ever contract – providing underground plumbing and conduit support to publicly listed Decmil in building a 2,200-room village for BHP Billiton’s mighty new South Flank iron ore mine, 130 km from Mt Newman, due to open in 2021.

“I buy new because the finance is so good that combined with service, it works out more economical than buying used: I recently traded the last of my non-Komatsu machines in Perth and they delivered my new digger to Rio Tinto’s Arun project in Weipa, saving me heaps in transport costs,” he said.

Mark is concerned that he may sound too much of a fan but from his perspective, the partnership with his all-important supplier is the cornerstone of his business.

“The 2000 hours of free service I receive on every new machine is a massive boost to my profit.

Mark’s partnership with Komatsu’s Newman depot has resulted in the consumable replacement parts he needs being kept in stock and regularly replenished, keeping his down time to a minimum.

“We work as a team,” Mark said. “Every month a Komatsu Product Support Rep in Perth calls by to make sure everything is working well, and to check if there’s any change to our plan.”

Komtrax, Komatsu’s GPS remote tracking service, is a huge boon. “Even when I’m in Perth I’m able to monitor the work load of each machine to be able to plan according to future needs.”

The resurgence in Western Australian mining – hailed as the second boom – is being treated with a level of maturity born out of experience of the first.

Preparation for FIFO workers is far more considered, according to Mark, with greater thought being given to on-site facilities like in-room communications, squash courts, even golf driving ranges, to provide work-life balance.

His company is directly involved in all of those preparations and, modestly, he concedes Precision Plumbing is now one of the larger specialist suppliers in the region.

“A lot has been put about concerning the dangers of FIFO and how it can react badly on family relationships and even mental health,” he said.

“Emily and I have always seen it another way.

“It’s what you do to achieve something, and it’s brought us closer together – a partnership.” 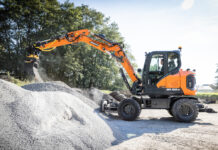 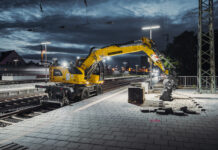 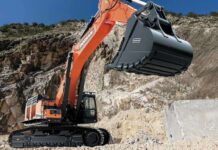 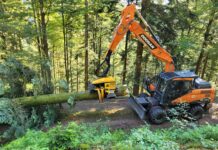 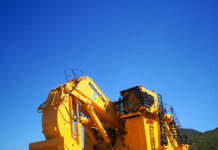 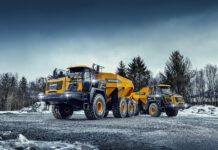 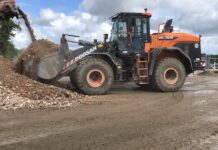 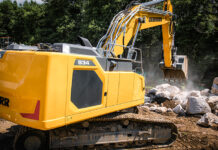 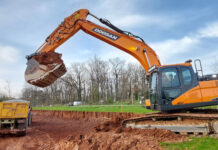