By Newsroom of HeavyQuip Magazine
July 15, 2022
The Brand IndexBauerRTGConstruction EquipmentEquipment

From vibrating and impact driving to drilling, the equipment of RTG Rammtechnik is used at many specialist foundation engineering sites around the world. RTG now looks back proudly on more than 25 years during which the company has grown steadily and ultimately become one of the market leaders in the manufacture of pile driving equipment. It all started in the mid-1990s when the management of Bauer Spezialtiefbau decided to branch out into impact driving apart from the manufacture of specialist foundation engineering equipment. 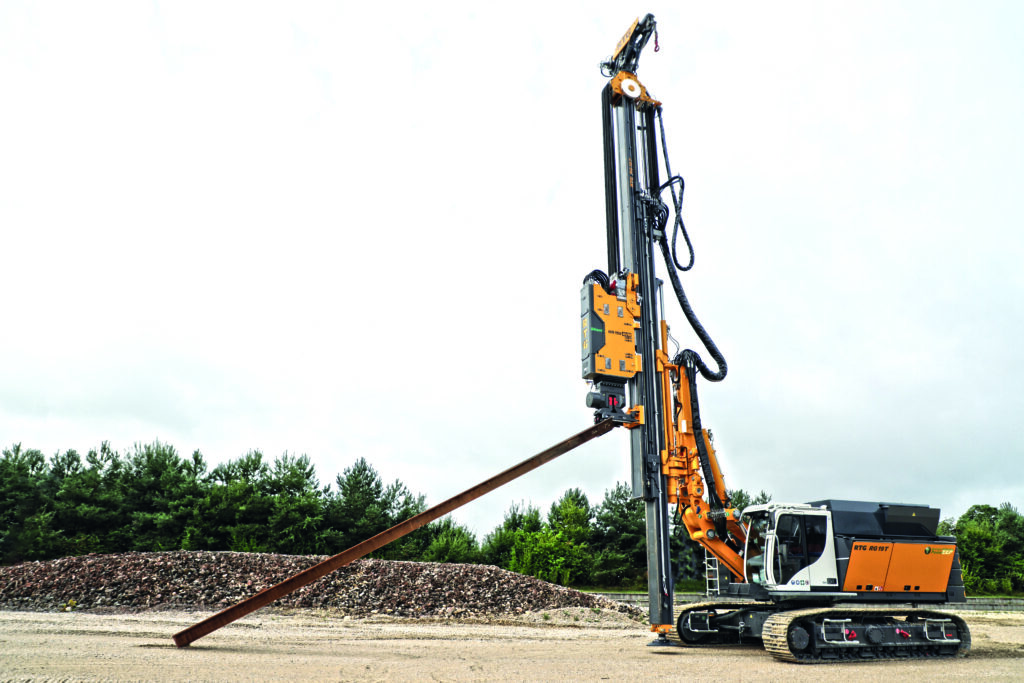 They were able to secure Matthias Sähn, an experienced engineer, as design manager. Today he is Sales Manager at RTG and recalls:

“Back then, design, sales and development were housed in the new engineering office to the west in Hahn near Düsseldorf, construction and installation were located in the Schrobenhausen plant.”

In 1997, an RG 18 T was presented at the Bauer in-house exhibition for the first time. One year later at Bauma 1998 in Munich, RTG presented a machine from the RG 15 T series for Bauer and an RG 18 T on the stand of sales partner Zeppelin.

The move to Schrobenhausen happened in 2000: design and sales were integrated at the headquarters, shortening the routes to production. One year earlier, Bernhard Lindermair had taken over the management of RTG.

After Bauma 2001 in Munich, the business gained considerable momentum: Future-oriented generations of equipment were driven forward, new partners were acquired for sales and the international business grew in importance. The first export distributor was AGD Equipment from England; the collaboration has continued very successfully until today. Other collaborations followed.

“We were able to become market leaders gradually in many countries.”

New achievements secured this position as a market leader.

“Over the years, more and more construction methods were implemented with our impact driving equipment.”

The RG 25 S marked the entry into fixed leaders after only telescopic leaders were manufactured in the past. Another milestone was the sheet pile press: With this attachment unit, sheet piles are pressed into the ground instead of vibrating, which leads to a considerable reduction of vibration.

The noise reduction is also a major factor. Together with the company Sennebogen, which has always been engaged in the manufacture of upper carriages, the first upper carriage with an integrated noise protection flap for noise reduction was built in 2012: the BS 65 RS. The equipment also offers enhanced safety and reduced emissions.

Two years later, RTG established a collaboration with ThyssenKrupp as an authorized dealer. In April of this year, the company changed its name to terra infrastructure. The equipment series from RTG perfectly rounds off the distributor’s portfolio in the upper market segment; terra infrastructure has positioned itself as the most important distributor of RTG equipment in the German, Austrian and now also Danish markets.

In recent years, RTG has continued to bring new innovations onto the market: At Bauma 2019, the sheet pile driving assistant was presented, an effective tool for precise and rapid handling of sheet pile elements. The assistant can be operated using the new radio remote control, which is also used to remotely control the secure assembly and dismantling of the RG pile driving equipment. 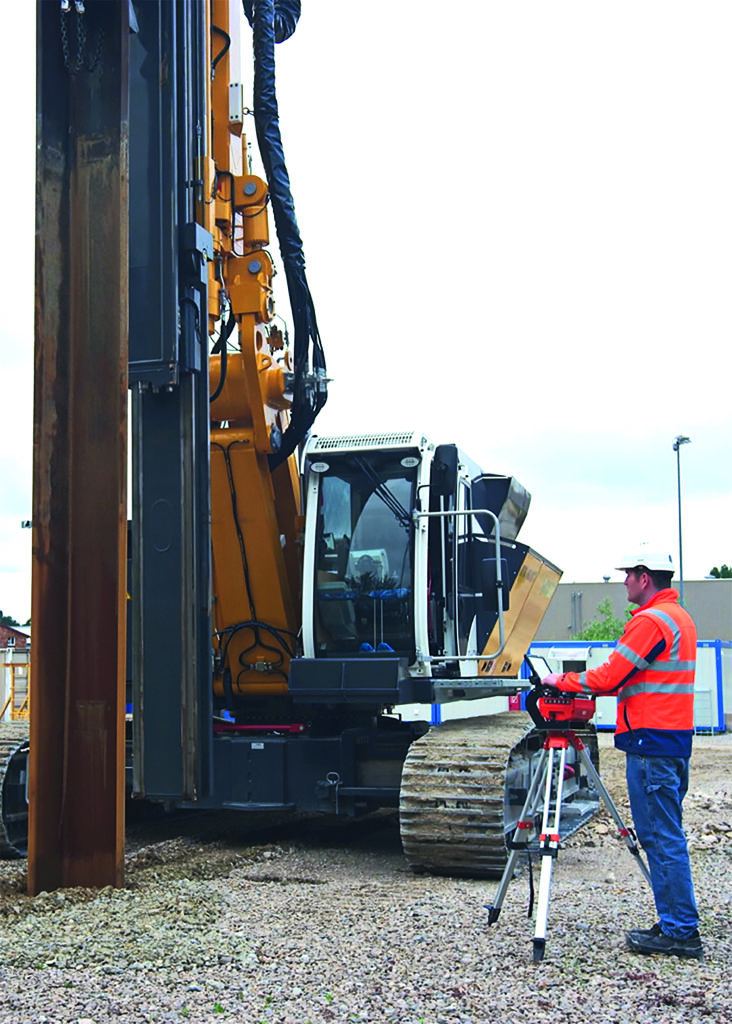 And the ongoing development of the equipment fleet shows no signs of slowing. Work is currently proceeding on a pile driver that moves on rails and can be used strategically for the rehabilitation of embankments and bridges. The first delivery is planned for early 2023.

“With this equipment, we have achieved another crucial step towards sustainability. The topics of environment, transport, CO2 reduction and digitalization play an important role in our new developments. As a result, we are optimally equipped for the demands and challenges of the future.”